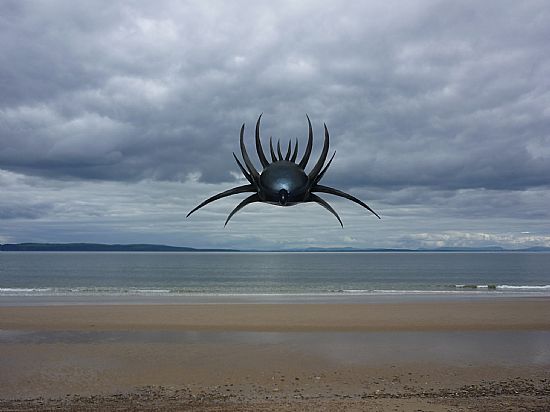 The debate as to whether or not to inform humans of the sylissin had ebbed and flowed for years. Then, when this website was set up and the decision was made to release The Sylissin Chronicles, the author was summoned to a meeting on the remote Culbin Bar, a spit of land in the north of Scotland. Though it was anticipated that the photo would not come out, clearly the Tuiy allowed it. This is Tuiy Suareska, the Tuiy of Suluru Aam Suareska, a female prelerah who had been monitoring the situation for some time. The meeting went well, and shortly afterwards The Sylissin Chronicles were uploaded to Amazon Kindle. 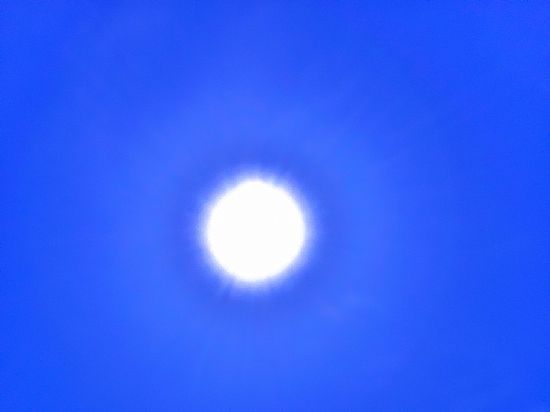 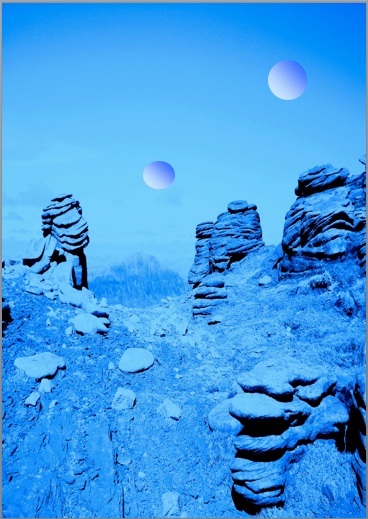 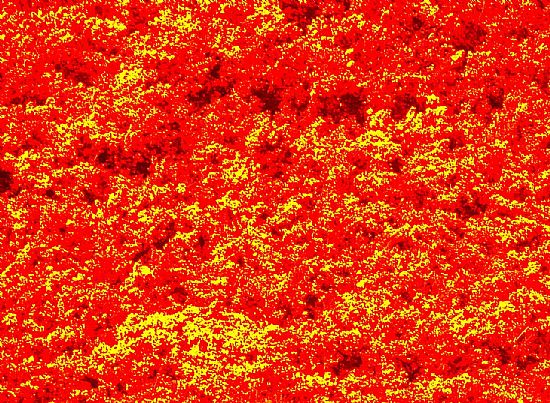 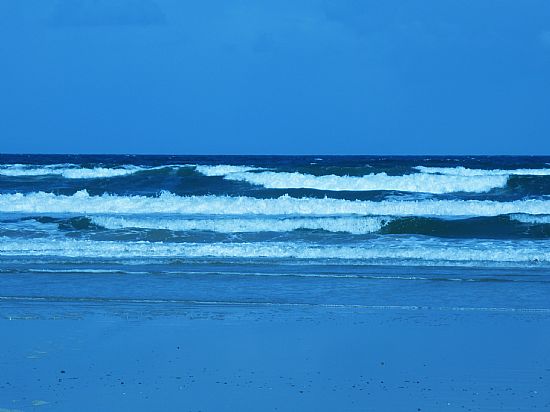 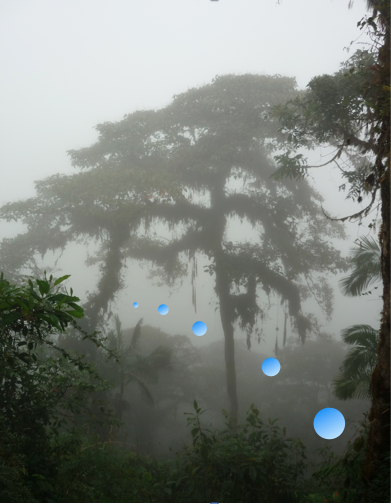